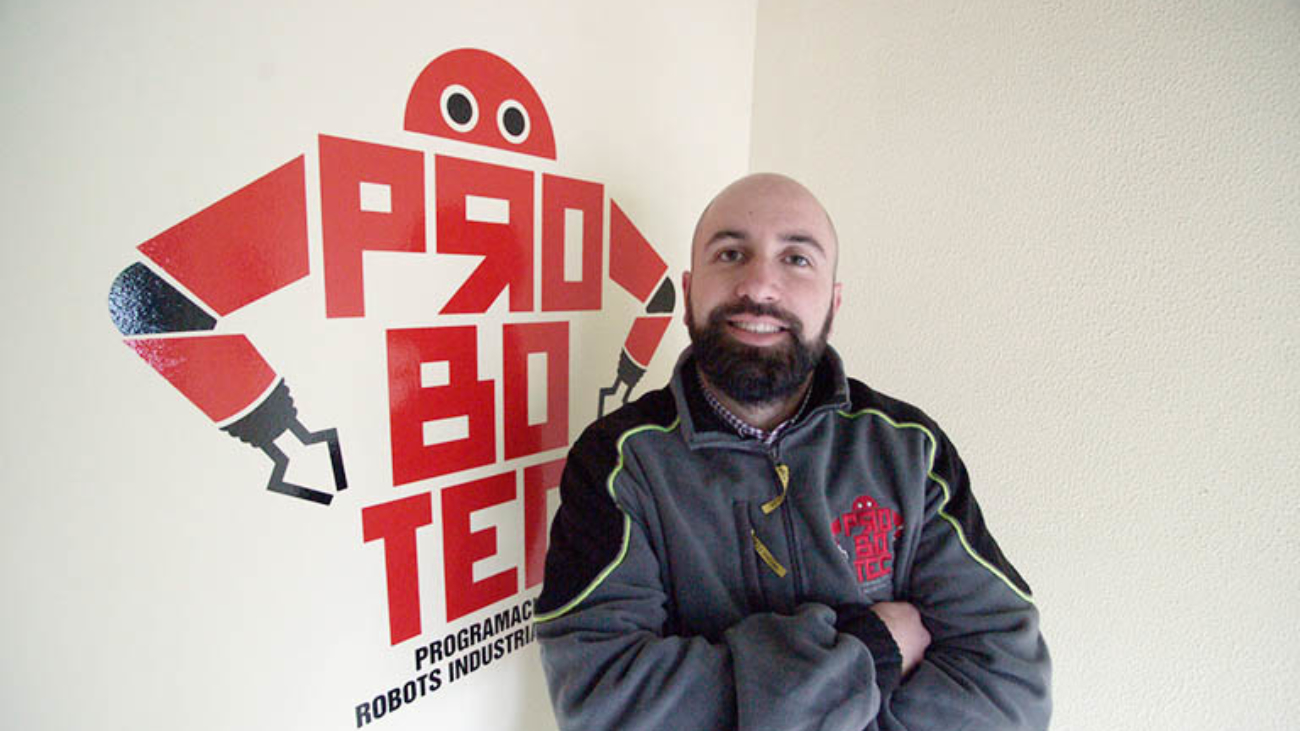 The Vigo company Probotec has been working since September on the programming of robots that manufacture the stabilizers of three models of the French Airbus, according to the manager of the company, Morgan Rodríguez. “These robots perform calibration in manufacturing, it is a very precise process,” says the manager of the company, who points out that their automata “have double encoding for coordinates” that is, they have the ability to see, know in what position they are, but at the same time they can verify it.

Read the full story in the Atlántico Diario on March 13, 2017: Probotec Company from Vigo works on the stabilizers of 3 Airbus planes.