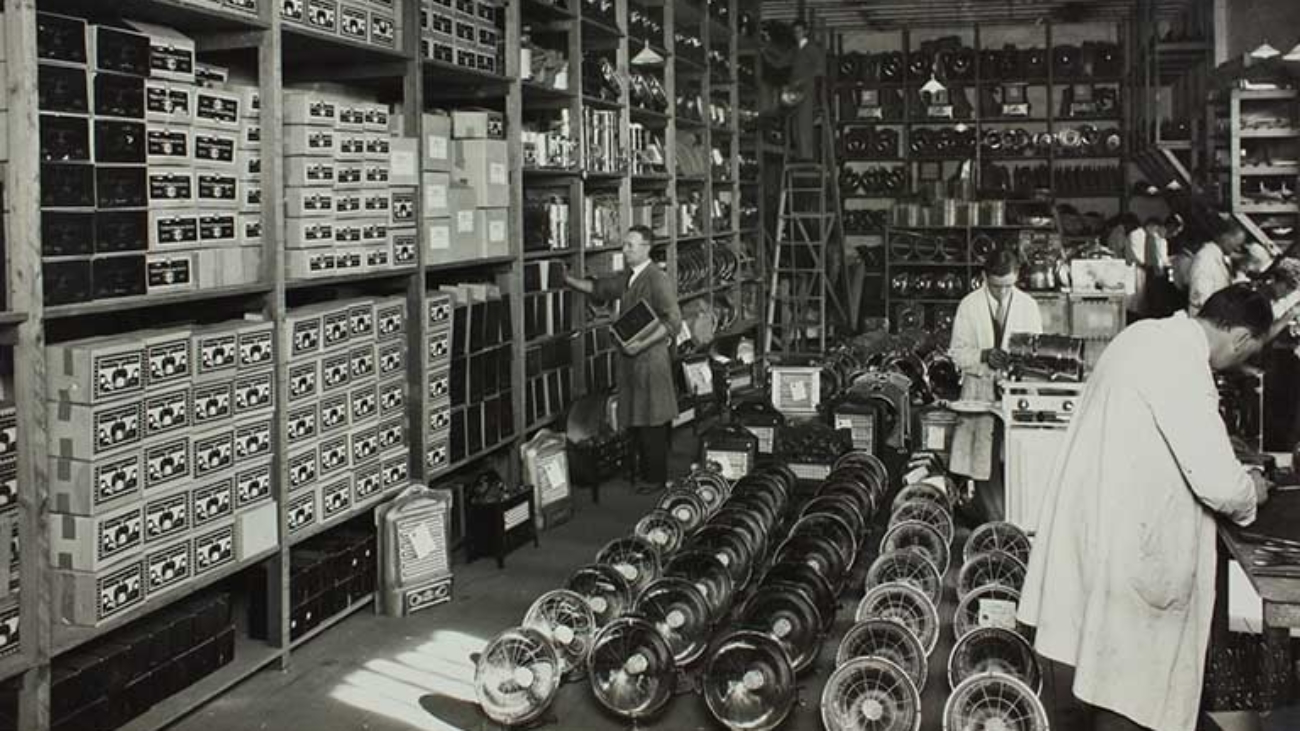 Bin Picking was born as the result of the union between a vision team and a robot. Conceptually, the operation is very simple, it is based on extracting pieces arranged in a chaotic way from a basket in order to palletize them neatly in a basket for delivery to the customer or even the direct feeding of different tools or tools.

The vision equipment is a 3D system that allows us to analyze the scene and locate the different pieces in space. In addition, it establishes which part is the most suitable to extract in each cycle, optimizing the entire process. Unlike traditional pick and place applications, based on vision systems where the trajectories are previously recorded and where the vision system is in charge of correcting said trajectories, Bin Picking systems self-generate picking trajectories based on the Localized parts and their work environment (columns that may exist, basket walls …) to achieve greater process efficiency.

The different processes that are carried out in a Bin Picking system are:

The difficulty largely resides in the type of part to be located. It varies depending on the size of the pieces, their shape (normally the flatter the pieces are, making it difficult to locate them correctly in space), the amount of brightness that these pieces generate …

A basic Bin Picking system is composed of a 3D vision camera, a vision PC where there is software where the captured information is processed and a robot for handling the pieces. The precision of these systems is not excessively great. For this reason, it is sometimes necessary to complement this basic system with some additional vision equipment for the repositioning of parts on the fly or an intermediate centering position.